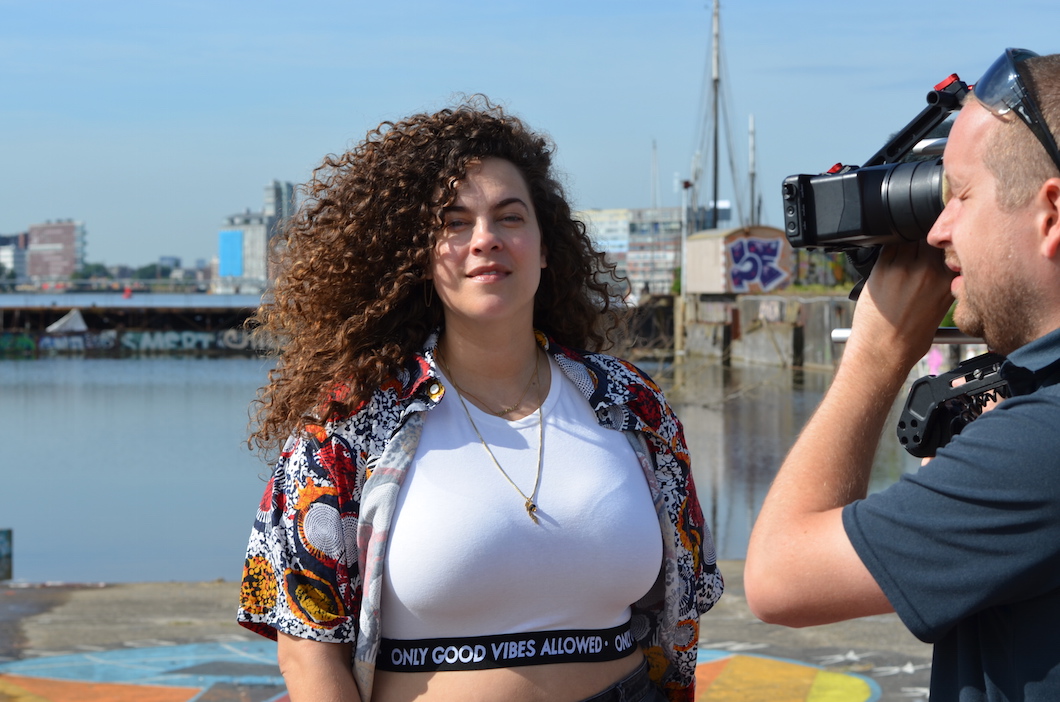 I’m so excited! I’m featured in an article about fat shaming on Facebook and the importance of body positivity. And I just heard myself on the radio as well. I’m almost too happy to write this post… The article was published on ‘NOS op 3’, one of the biggest news organisations in The Netherlands.

Is Facebook guilty of fat shaming? That’s the biggest question in the article NOS just released about a picture of Tess Holliday in a bikini that wasn’t allowed in a Facebook add. Check out the original post here. In the article I’m labeled as a figurehead for body positivity. I honestly never felt like that. I’m just sharing my story and lessons about self-love. But it makes me really proud that my message is being heard and spread. My video feature looks so dope! It was shot on the NSDM werf, on of my favorite locations to shoot for my blog as well. We’ve also shot some pictures so this isn’t just an article about my video feature but a little fashion post as well.

‘You are not your fat’ Since NOS is Dutch the interview about my experience with fat shaming and body positivity is in Dutch as well. My message in the video comes down to this: “When I stand in front of a mirror I see a woman who is happy with herself. Who doesn’t just focus on her fat belly and cellulite but is able to look at herself as a whole. I see someone I can be proud of. I don’t think it should be a big deal when I put on a bikini with my size 18 body, but a lot of people feel very different about this. I believe that putting on a bikini adds to the process of normalizing the way society looks at bigger bodies.” In the video I talk about fat shaming as well. I’m happy to say that most of the feedback I get online is positive but since my personal Instagram account is growing, the amount of negative comments is getting bigger too. “When I walk down the street nobody comes up to me to tell me how fat I am, that I should work out more or that I should eat more veggies, but online this does happen to me. Thankfully I can just let those comments slide. They don’t affect me that much. To me the body positivity movement is about being okay with yourself and your body no matter the size. You are not your fat, when you have a bigger size. You are so much more than that. You are a person, and this is your body but you also have a character and a personality. And that’s so much more important.” I have to give a shout out to Iris Larisa for featuring me in this item and taking awesome pictures! Take a look at her pretttty blog. Thank you, babe! 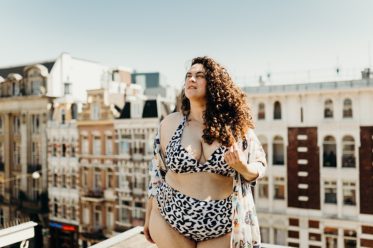 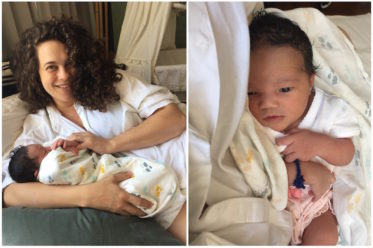 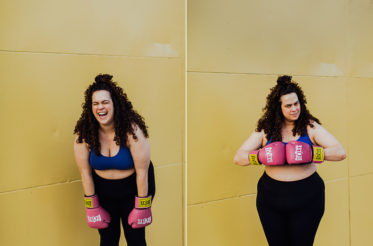